In the Phase Ib clinical study, biopsies were taken from TGCT subjects before and on emactuzumab treatment, and immunohistochemistry was performed with antibodies against CD68/CD163 (biomarkers for TAMs) and CSF-1R. Altogether, 36 patients (57%) had evaluable paired tumour biopsy samples (taken at baseline and on treatment at four weeks, after two cycles of emactuzumab at doses of 900 - 2000 mg). A significant reduction of >50% of CD68/CD163-positive macrophages and CSF-1R-positive macrophages was seen in 22 patients (61%). The results clearly showed that the neutralisation of CSF-1R by emactuzumab resulted in the concomitant depletion of TAMs, highlighting the effectiveness in its mechanism of action (Exhibit 2).

The efficacy results of the Phase Ib study showed that, in total, 45 of 63 patients (71%) had a best overall response of complete response or partial response (PR) and the disease control rate was 98% (62 of 63 patients). None of the patients were assessed with progressive disease at the time of treatment discontinuation, although the majority of patients (39 patients (62%)) only received a limited number of four or five treatment cycles. After one- and two-year follow-up MRI, 19/27 patients (70%) and 9/14 patients (64%), respectively, were still in response at these time points (Exhibits 3 and 4). 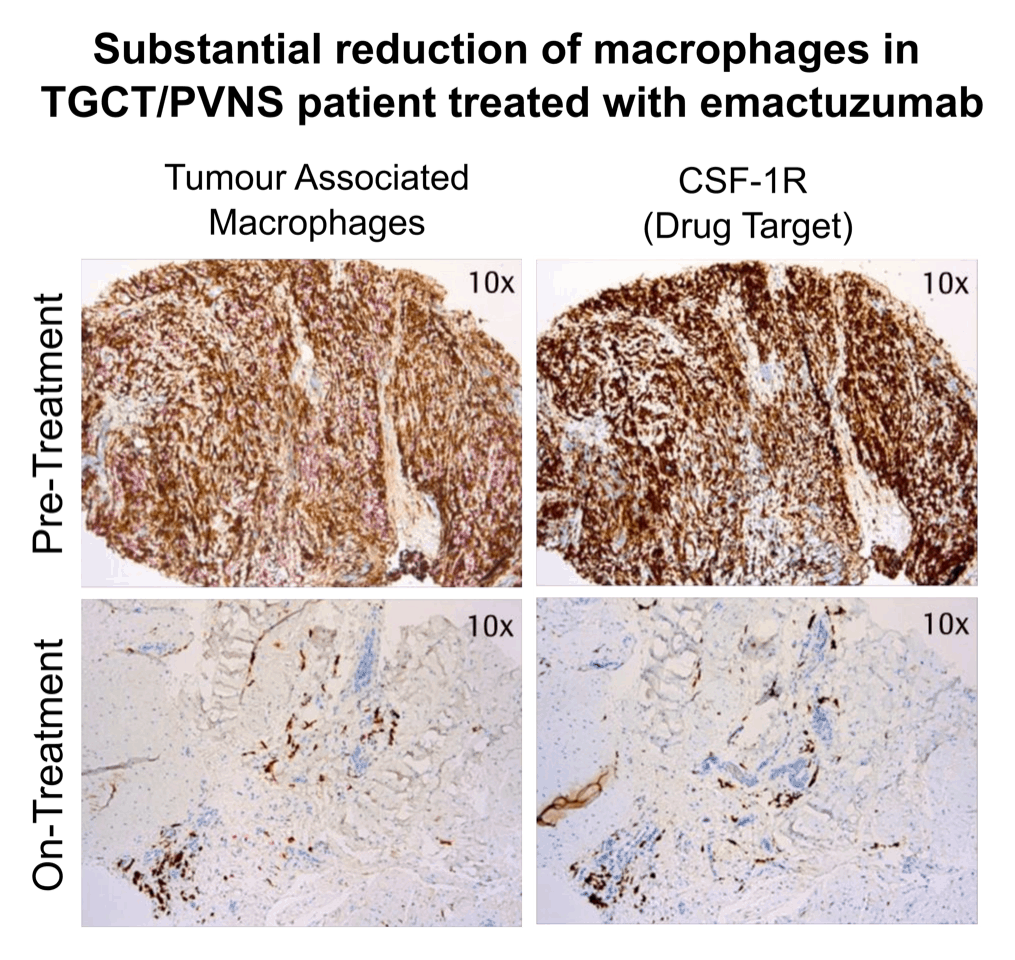 Exhibit 3. Spider plot showing percentage change in the sum of longest diameters (SLDs) from baseline over time according to RECIST 1.1, with each line representing an individual subject.